Salman Khan is undeniably the most eligible bachelors in B-town. The actor has made it clear time and again that he does not wish to get married and settle down. However, that has never stopped the ‘Dabangg’ star from getting marriage proposals.

In fact, Deepika Padukone too once went down on her knees and proposed to Salman Khan for marriage. Yes, you read that right! In 2015, during promotions of Imtiaz Ali’s film, ‘Tamasha’, Deepika visited Salman Khan’s reality show.

During their conversation on stage, Deepika decided to surprise Salman by going down on her knees and proposing to him for marriage. She asked, “Mujhe aapse shaadi karni hai. Will you marry me Mr. Salman Khan?” Salman couldn’t help but burst into laughter. However, he also clarified that no matter who proposes to him, he is not getting married to anyone. 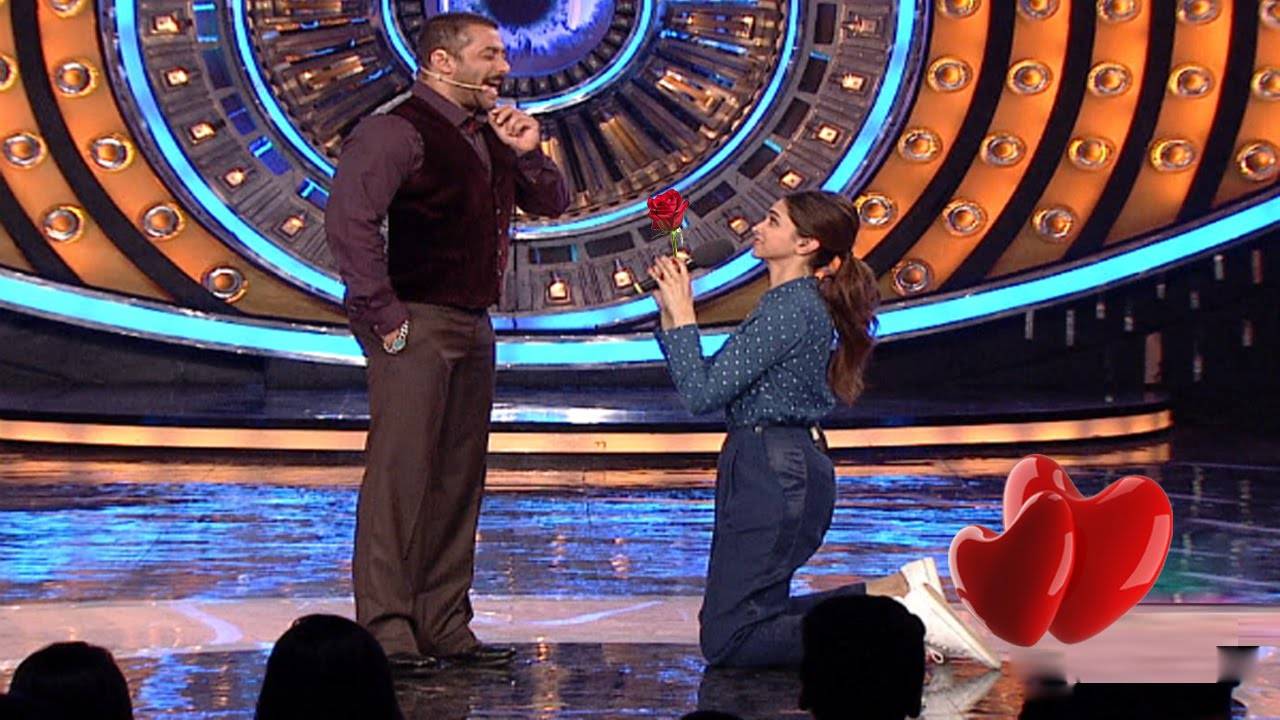 Deepika and Salman are yet to work together in a film. The actress, however, made a special cameo appearance in his film, ‘Main Aurr Mrs Khanna’.

Meanwhile, on the work front, Salman was last seen in ‘Radhe: Your Most Wanted Bhai’ co-starring Disha Patani, Jackie Shroff and Randeep Hooda in lead roles. The movie released on an OTT platform recently and received mixed reviews from the audience and critics alike.

Next, he has films like, ‘Kick 2’ with Jacqueline Fernandez, ‘Kabhi Eid Kabhi Diwali’ with Pooja Hegde and ‘Antim: The Final Truth’ with his brother-in-law Aayush Sharma.

Deepika, on the other hand, will next be seen in ‘Pathan’ with Shah Rukh Khan and John Abraham. She also has Kabir Khan’s ‘’83’ co-starring Ranveer Singh and others. She will also be seen in Shakun Batra’s next with Ananya Panday and Siddhant Chaturvedi.

Deepika will also be seen sharing screen space with Hrithik Roshan for the first time in ‘Fighter’ and Prabhas in Nag Ashwin’s next.

‘I was in shock’: Brian Lara on Virat Kohli’s decision to step down as T20I captain | Cricket News

‘Thankful to Mamata for giving me chance in playing 11’: Babul Supriyo after joining TMC | India News