Dilip Kumar is back home now. The thespian was discharged on Sunday morning from the Hinduja Hospital after a thorough check-up. On Saturday, Saira Banu had told TOI that Dilip Kumar was recovering well and that they were likely to return home on Sunday. 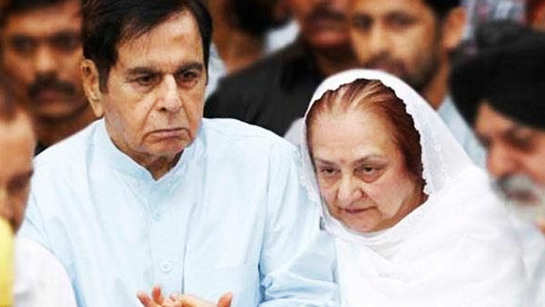 Dilip Kumar has not been meeting anyone since the Covid outbreak. The veteran actor had also cancelled his birthday celebrations and avoided meeting his regular friends who visited him on his birthday. Saira Banu had earlier said that Dilip Kumar’s immunity was low and therefore he was avoiding contact with outsiders.