Last week has started on a travel note for ‘Ek Villain Returns’ stars Arjun Kapoor and Tara Sutaria as the two were earlier spotted at the airport jetting off for the shoot of the upcoming sequel. today , the paparazzi clicked them arriving at the Mumbai airport as they headed out. Have a look: 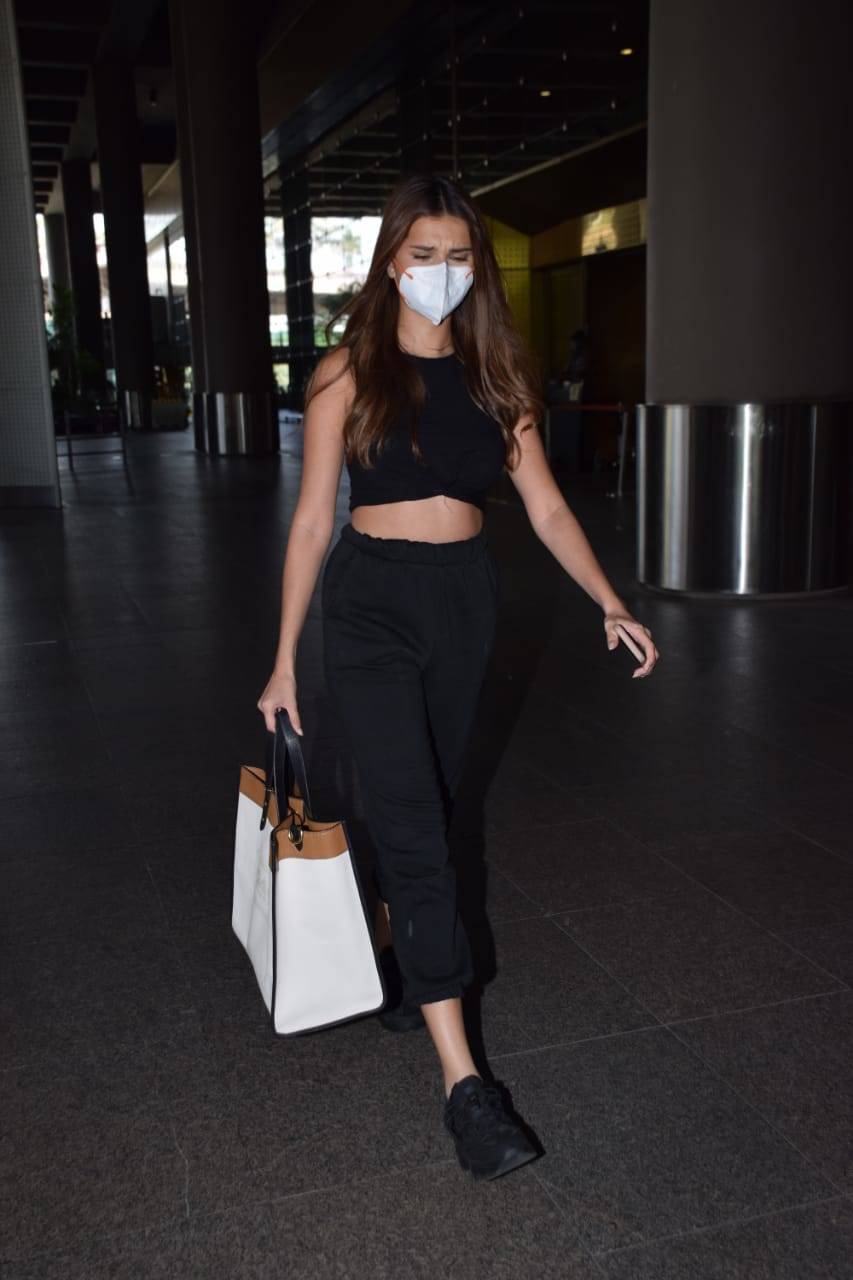 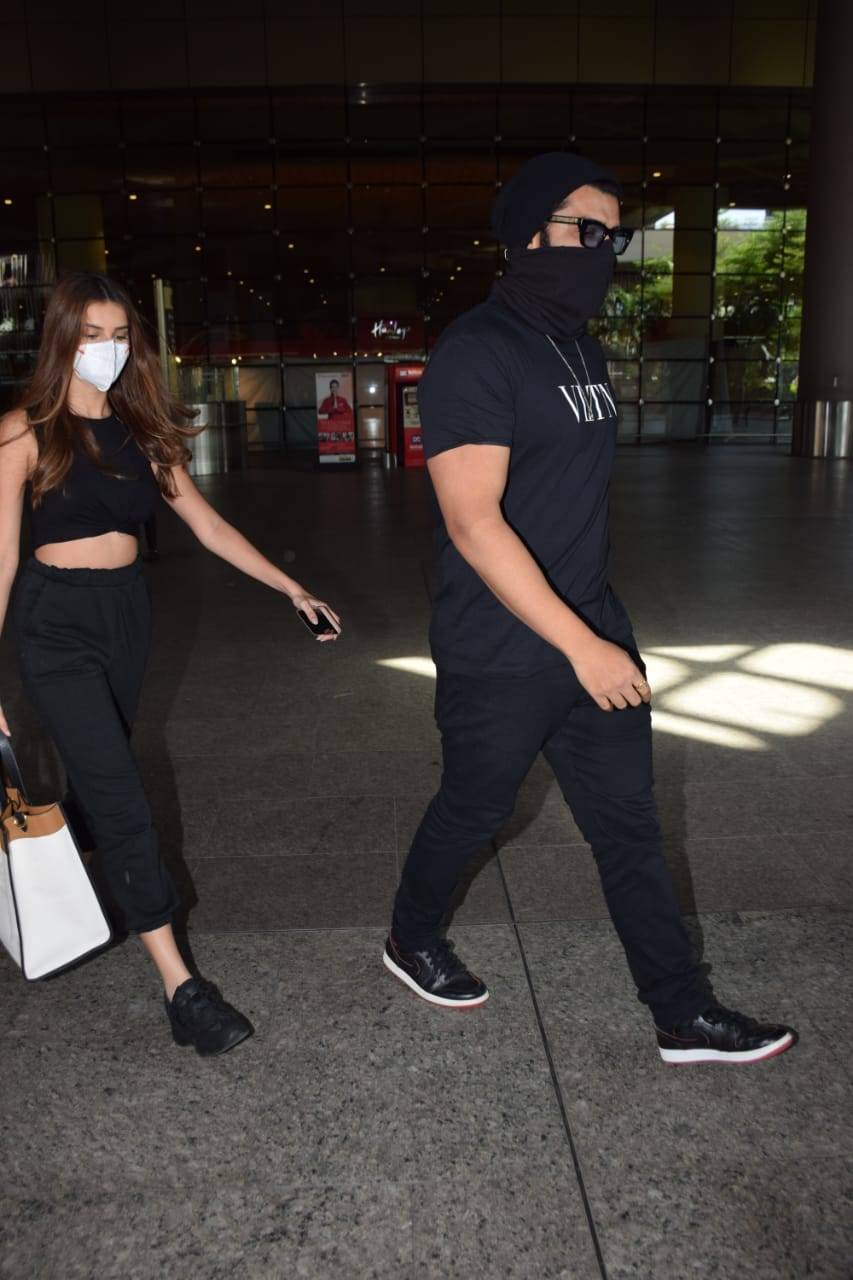 Both Tara and Arjun were seen donning black outfits and teamed with masks for the coronavirus protection. Tara was seen carrying a crop top paired with joggers. She chose to leave her hair open with soft waves in them. Arjun looked uber cool in a T-shirt coordinated with black denims. 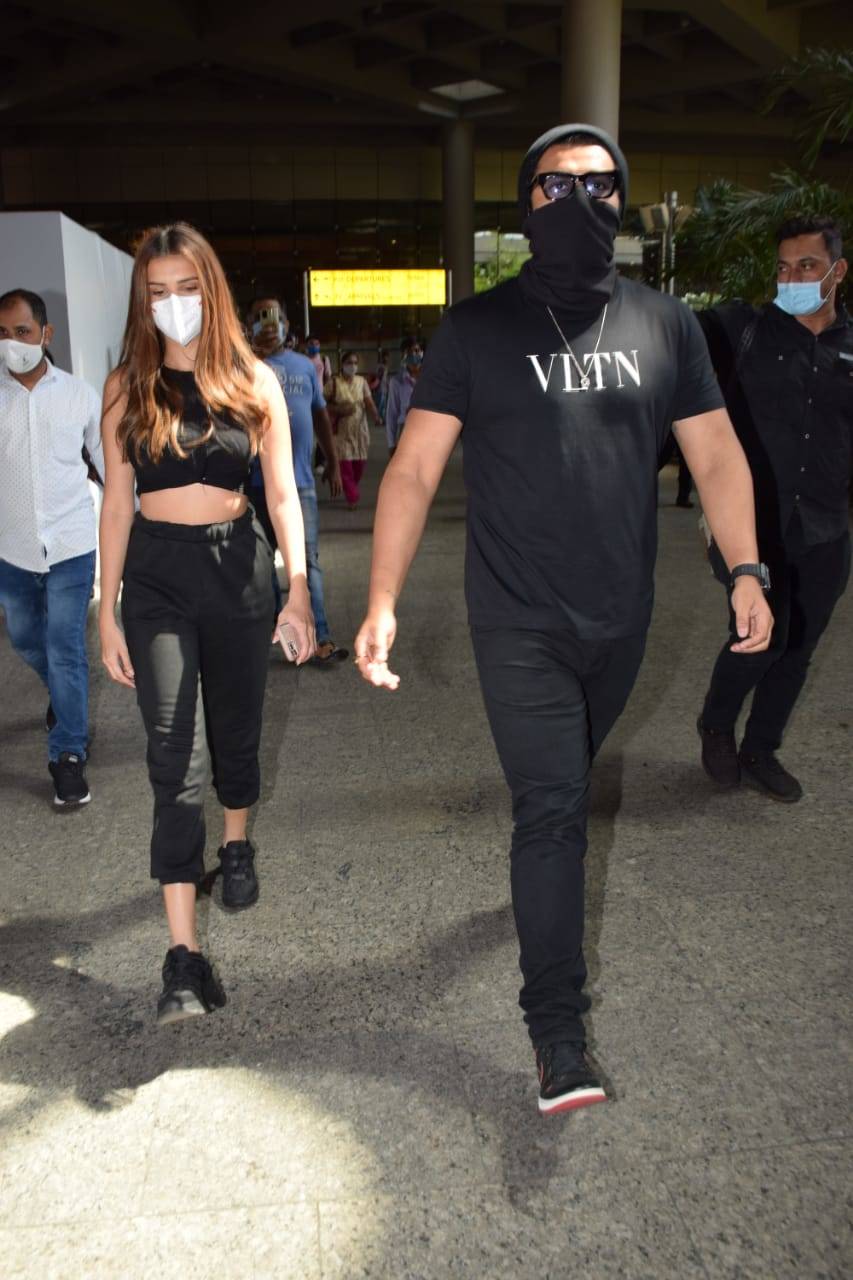 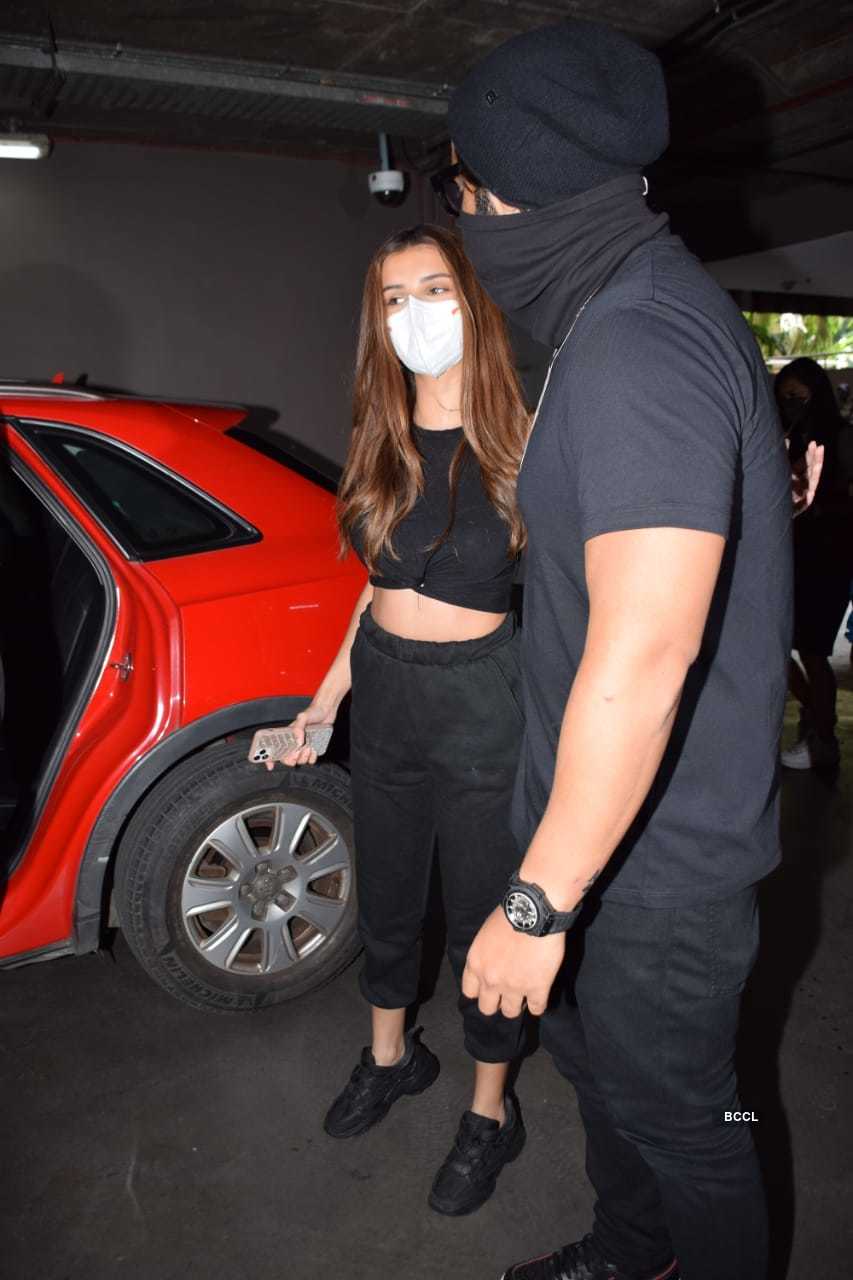 Back in 2014, the movie Ek Villain which starred Riteish Deshmukh, Sidharth Malhotra and Shraddha Kapoor in the lead role was a massive hit at the box office, receiving a lot of appreciation from fans and critics alike. Helmed by Mohit Suri, the movie was renewed for a second sequel where John Abraham and Disha Patani will also be seen in pivotal roles. Produced by Ekta Kapoor and Bhushan Kumar, the film is slated to release on February 11, 2022.