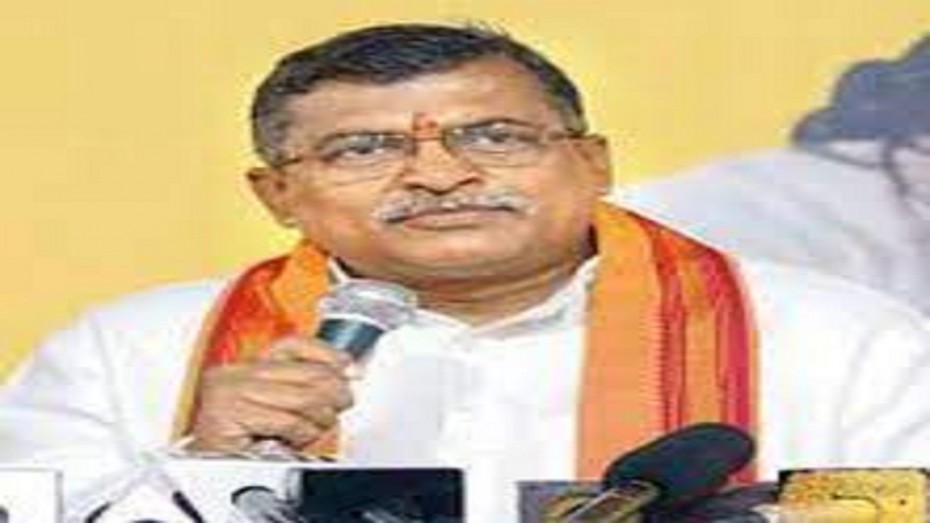 Expressing concern over the sadistic violent attacks perpetrated by Islamic Jihadists in Purnia, Bihar, the Vishva Hindu Parishad (VHP) has demanded fast justice for the victimized Maha-Dalit families. VHP’s Secretary General Milind Parande said that on Wednesday midnight, an armed mob of Muslim louts in their hundreds, attacked and set fire to nearly two dozen houses, brutally killed a Hindu Maha-Dalit named Mewa Lal Rai, broke out the head of a pregnant woman, committed inhuman atrocities on other members of the community including women, boys, girls, children, elderly and attacked them with weapons. A three year old boy Deewana is still missing from the locality. The word is in the air that Bangladeshi and Rohingya Muslim infiltrators were also part of these Jihadi mob-lynchers. Even after three days of the gruesome incident, neither have the culprits been caught as yet nor did anything happen about the safety, security, assistance or rehabilitation of the victims! The VHP Secretary General demanded that FIRs be registered forthwith against the aggressors under relevant sections of law and they be arrested without delay and meaningful steps taken right away by the local administration for the protection, financial assistance and rehabilitation of the victim families.

Milind Parande said that the immeasurable havoc wrecked on the Maha-Dalits by the Muslim community on May 19 Wednesday midnight in the Manjhwa village in Khapra Panchayat of Bayasi subdivision of Purnia district, was a replication of their Bengal experiment of brutal violent attacks committed this month, and it has once again dared to test the patience of the Hindu society! The apathy of the local police, administration and government on these heinous incidents of attacks, beatings, looting, violence and arson is also very worrying. There is a suspicion in the minds of the people that this is happening due to pulls and pressures from the local public representatives. He has also demanded that the National Human Rights Commission (NHRC), National Commission for Women (NCW), National Commission for Protection of Child Rights (NCPCR) and National Commission for Scheduled Castes (NCSC) take suo motu cognizance of this horrific episode and initiate appropriate action in the matter directly.

The VHP Secretary General also said that this heinous attack has also again exposed the “Meem-Bheem” slogan. Shady characters hiding behind such fake slogans for petty political gains have long been making this mighty Dalit community of Hindu society the victim of violence. Without getting confused by and trapped in such agenda-led strategies and tactics, our Scheduled Castes and the Scheduled Tribes brothers and sisters need to remain very much watchful and guarded. Also censuring and confronting the secularists and the so-called messiahs of Dalits on their wrong doings, he asked why do they set curd in their mouth, why does the cat get their tongue, why can they speak just nothing on attacks by the Ghazwa-e-Hind Jihadis?

The VHP also said that until and unless the protection, compensation and rehabilitation of all the aggrieved Maha-Dalit fa milies are ensured, and the most rigorous action taken against the thug aggressors, the Hindu society won’t sit silent.