Chandan Roy Sanyal worked with Irrfan Khan in Nikkhil Advani’s ‘D-Day’ and then went on to work with him in Sanjay Gupta’s ‘Jazbaa’. In an exclusive interview with ETimes, the actor takes a trip down memory lane as he remembers the late actor on his first death anniversary today.

“Irrfan Khan has left a void which I feel cannot be filled. He is irreplaceable. He was a one-of-a-kind human being. I believe that he was a seeker, an adventurer; he was more than an actor. His time on earth as an actor was cut too short. A void like this cannot be filled. There have been several great actors like Balraj Sahni, Sanjeev Kumar and others. You just see their work and get amused thinking how they did it. You just cannot replace actors like them and Irrfan Khan belongs to that league”, he said. 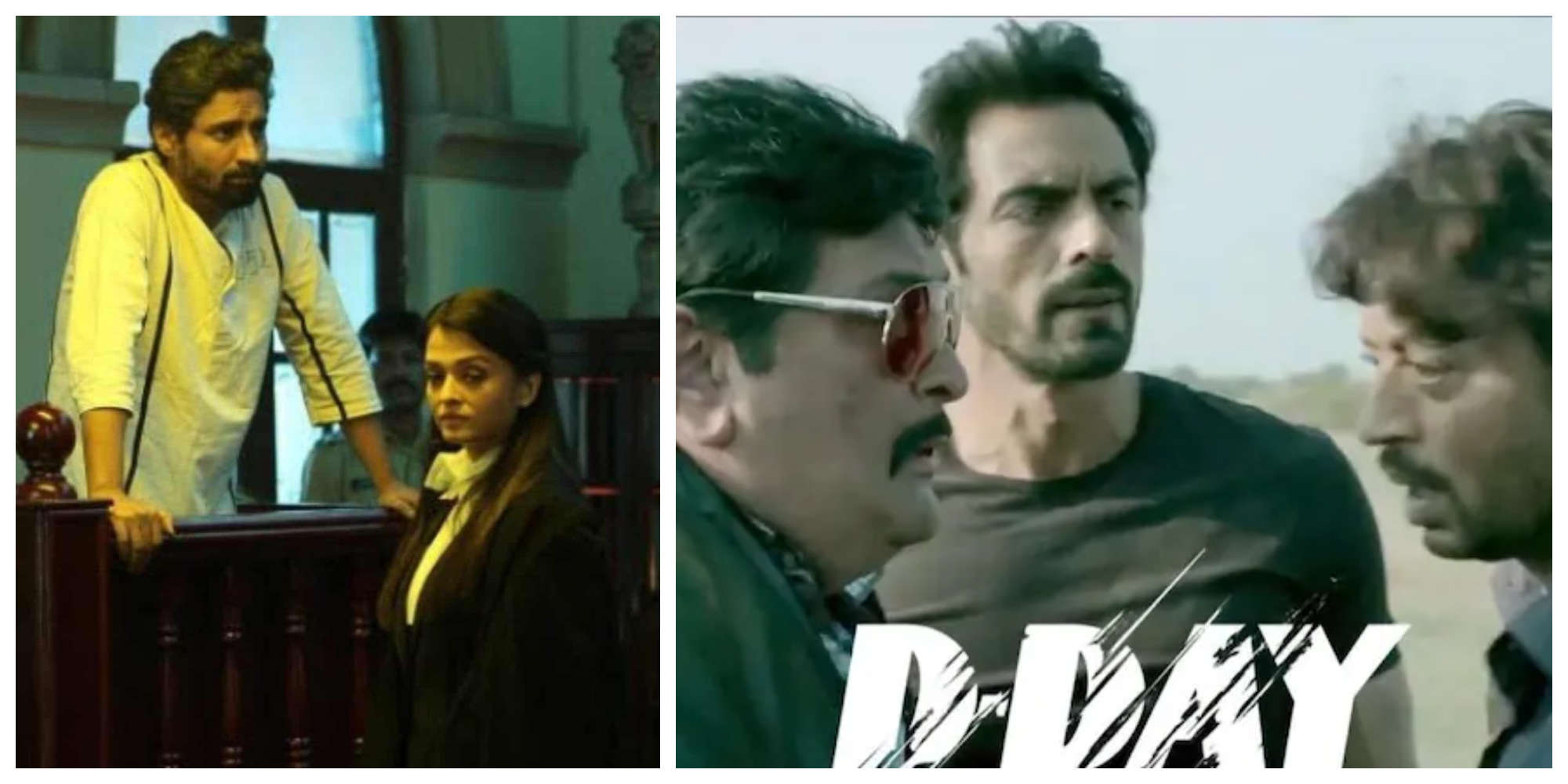 Reminiscing their first meeting, Chandan added, “I was actually introduced to Irrfan sahab by Rishi Kapoor during ‘D-Day’. Every evening, we used to all meet up at Rishi ji’s room and chill. I was the junior-most actor in the room. I used to just listen to them. Rishi ji used to talk and share a lot of things about Raj Kapoor’s films and life. That is where Rishi sir introduced me to Irrfan sahab. Later, we were joined by Arjun Rampal and Nikhil Advani. Those were great evenings.”

Fondly remembering Irrfan, Sanyal said, “Irrfan sir was just a normal person with no starry attitudes. He was the same when I met him at the ‘Jazbaa’ press conference and then again at Javed Jaaferi’s Eid dinner once after ‘D-Day’ released. He was very appreciative of me. He told me that I had a great screen presence. He told me to keep up with the good work.”