Photoshoots are serious business for aspiring Bollywood actress Khushi Kapoor. The diva suited up and ditched the boots for an elegant pair of heels as she posed for her shoot.

Keeping up with the latest trends the young starlet rocked an oversized pastel suit that she paired with a crop top and experimented with a messy hairdo. “Power suit,” she captioned the photo that also saw her many tattoos peeking out from under her coat.

The photos had friends and fans flooding the comments section with heart emoticons. Everyone from Shanaya Kapoor to Navya Naveli Nanda, Maheep Kapoor to uncle Sanjay Kapoor sent the beauty their love. 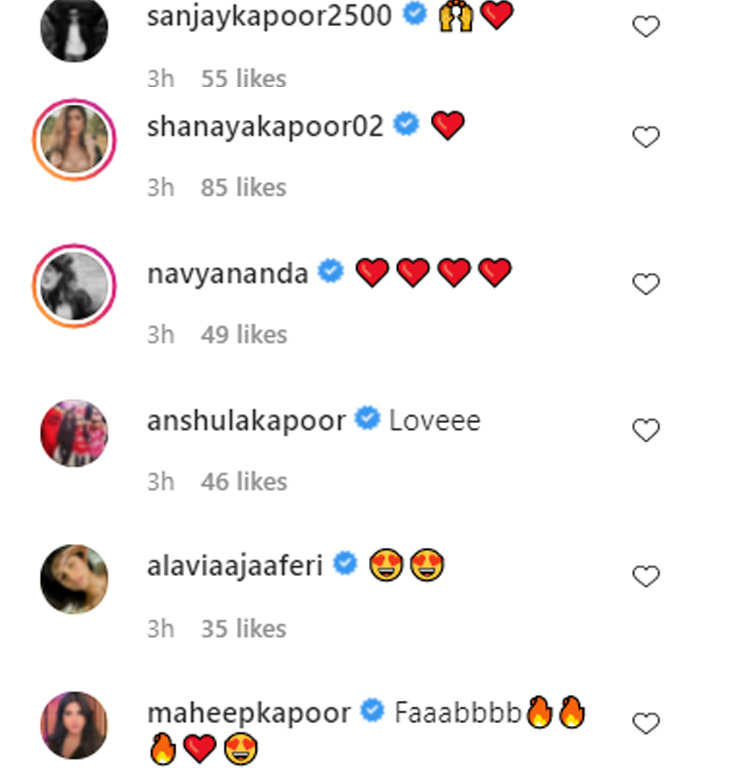 Just last week, Khushi turned up the heat on the Gram with her gorgeous photos from her shoots. While one saw her rocking a dewy look, the other had her rocking bold reds.

Khushi is among the many Bollywood star-kids reportedly gearing up for their big break. The aspiring actress is reportedly set to follow in sister Janhvi Kapoor and brother Arjun Kapoor‘s footsteps and make her acting debut soon.

Ravichandran Ashwin: World’s best but not India’s No. 1 | Cricket News

Coronavirus vaccination: What people with diabetes should know about COVID vaccines?