Neena Gupta is at the top of her career game right now. The actress is also quite active on social media where she commands a huge fan following. She is often seen interacting and entertaining her fans on Instagram by sharing pictures and videos of herself.

In most of her pictures during last year and now, she has given her fans a glimpse of her holiday home in Mukteshwar, Uttarakhand and it is a sight for the sore eyes. The actress is often seen having the time of her life, close to nature with her husband Vivek Mehra in her rustic and warm house.

In case you missed it, here’s a rundown of pictures and videos from her Instagram account which gives us a sneak peek into her humble abode. 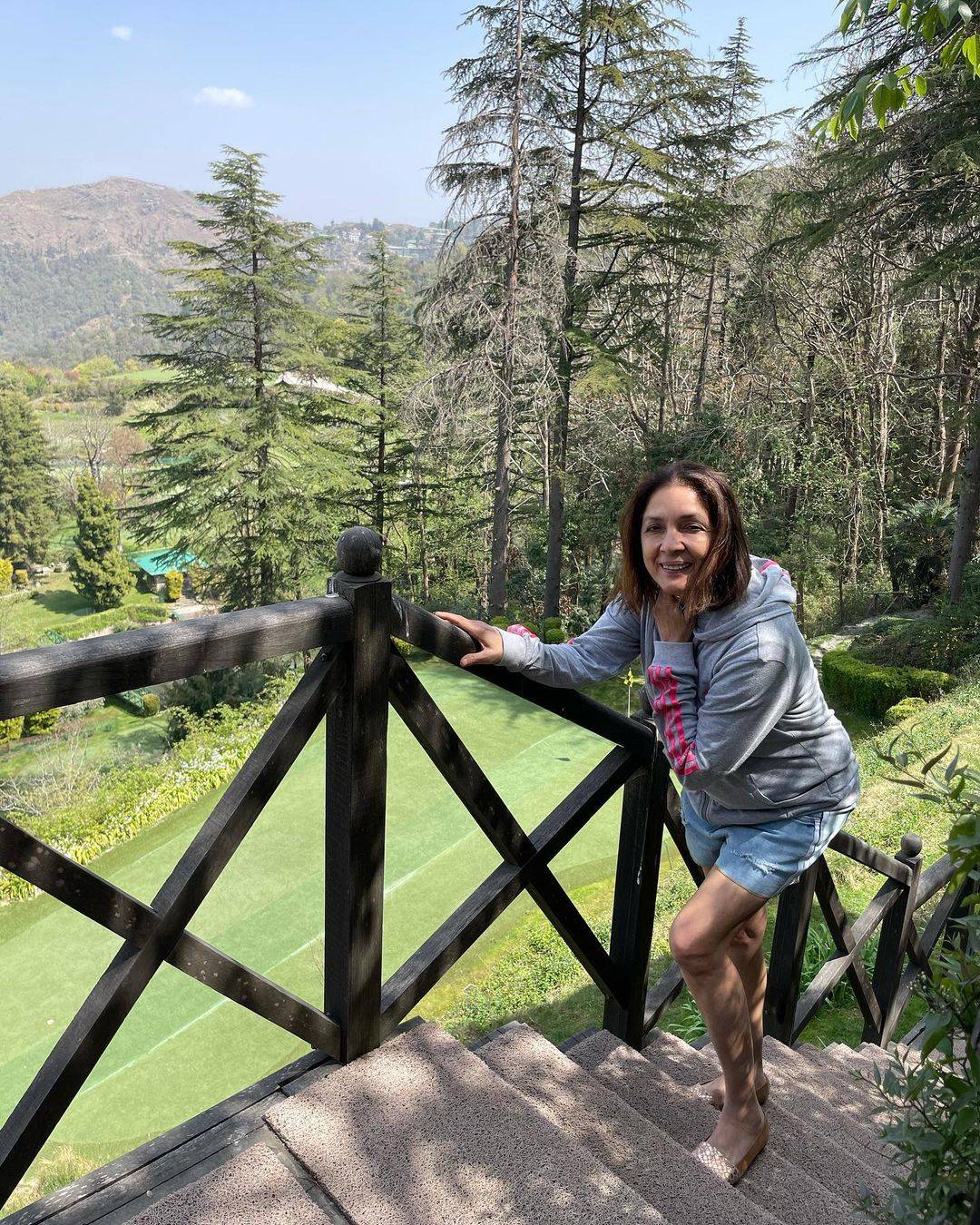 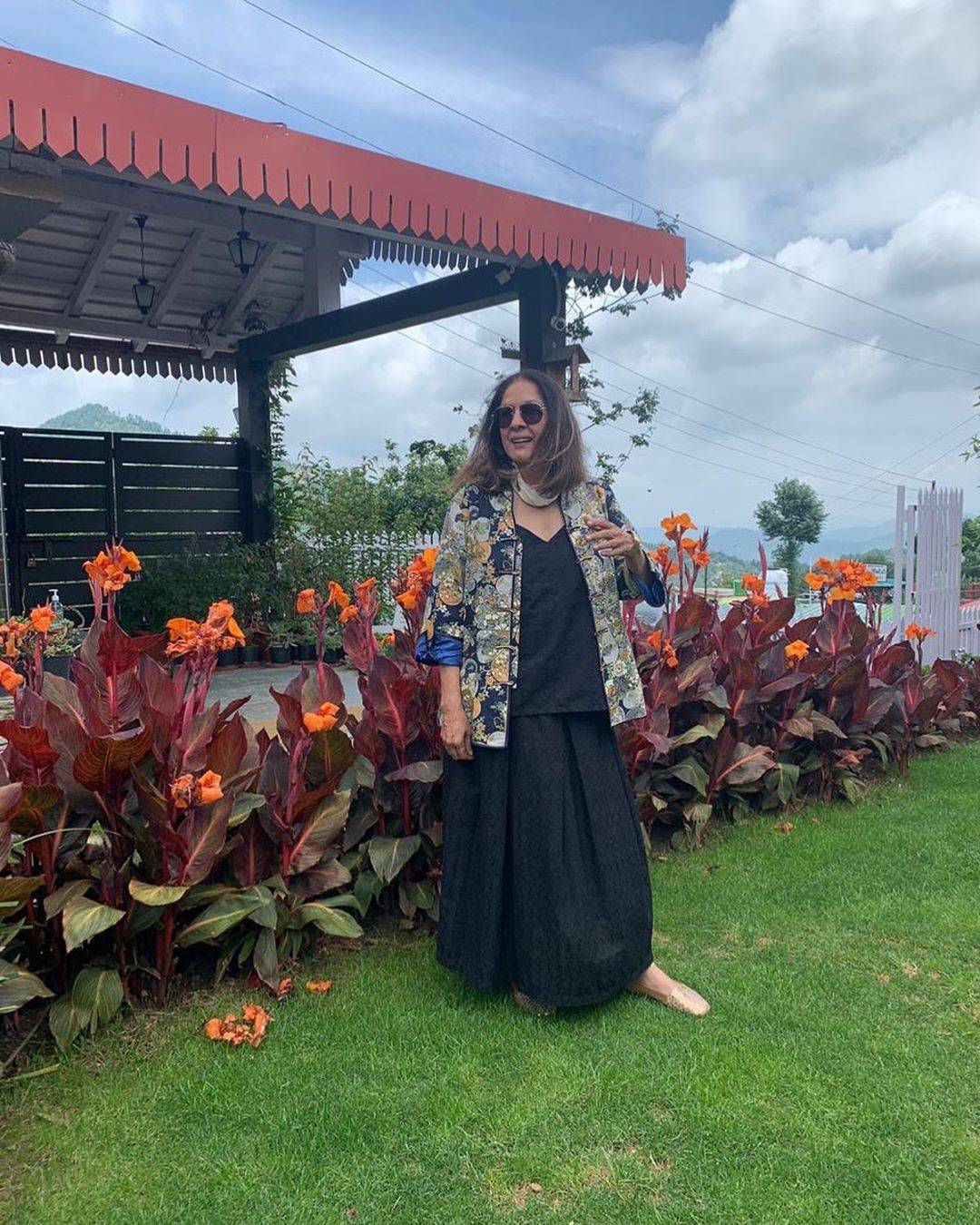 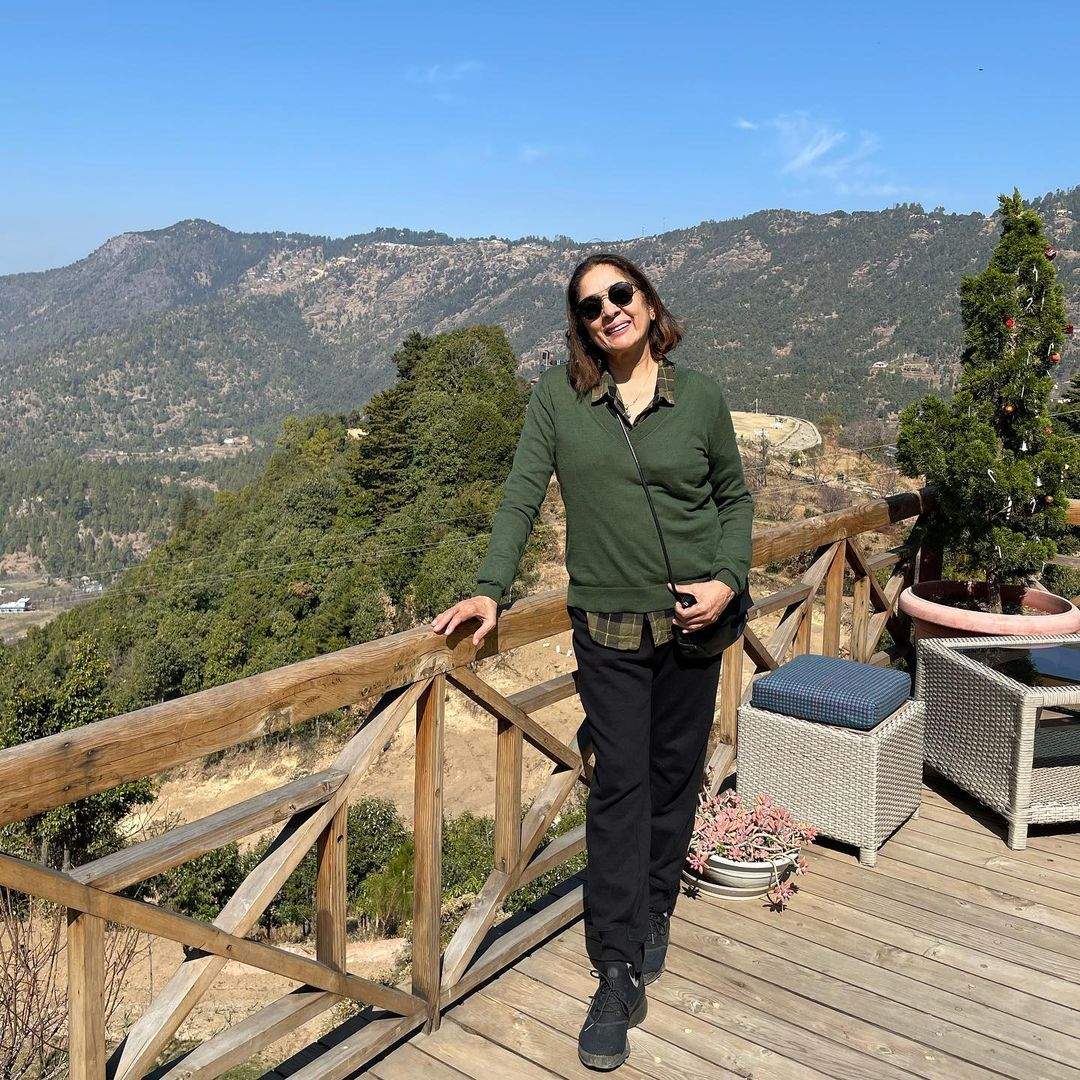 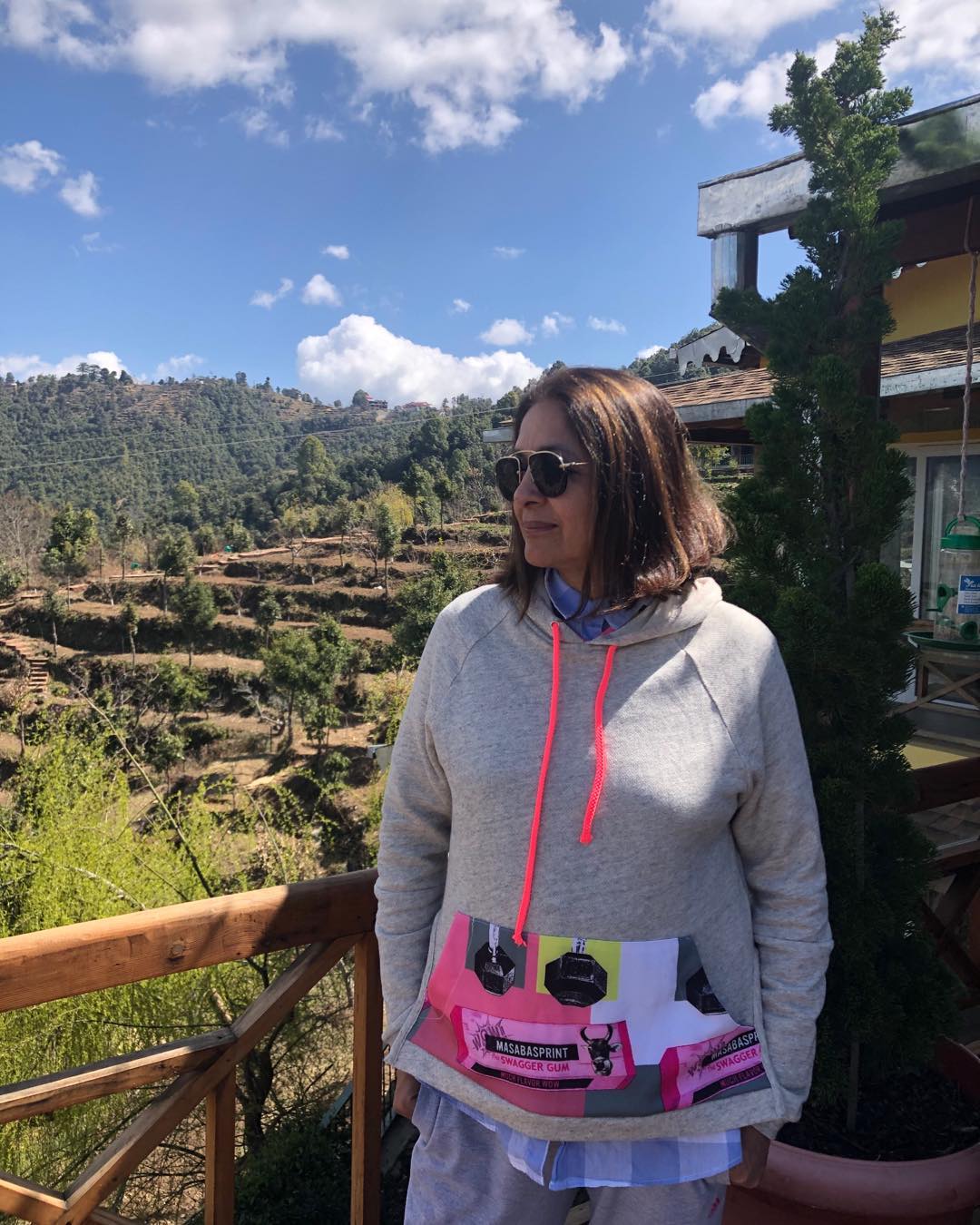 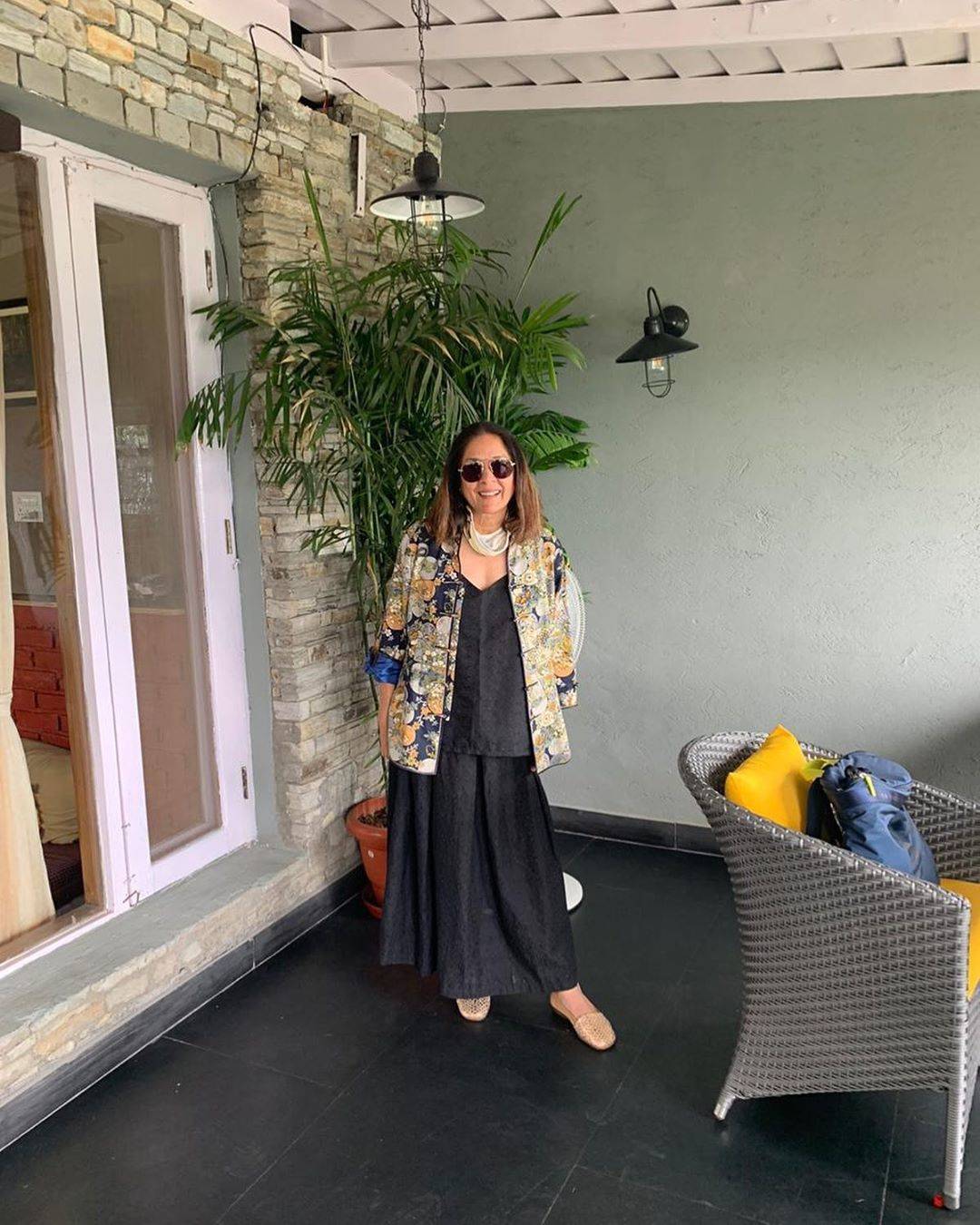 On the work front, Neena is currently enjoying her second innings as an actor in films. She has been a part of some very interesting films like, ‘Badhaai Ho’ and ‘Shubh Mangal Zyada Saavdhan’.

Next, she will be seen in Vikas Bahl’s ‘Goodbye’ where she will be seen sharing screen space with none other than Amitabh Bachchan. The film also stars Pavail Gulati of ‘Thappad’ fame and South beauty Rashmika Mandanna in key roles.

Vipin Sharma on being approached for an ad film shoot amidst Covid second wave: How dare people even think of shooting in such times | Hindi Movie News