In the recent months, the web has given us some brilliant performances and some marvelous talents who have garnered positive responses and have captured the heart of the audience with their stellar performances and are here to rule. Let’s have a look at the upcoming rising stars who are making great progress due to their fine performances. 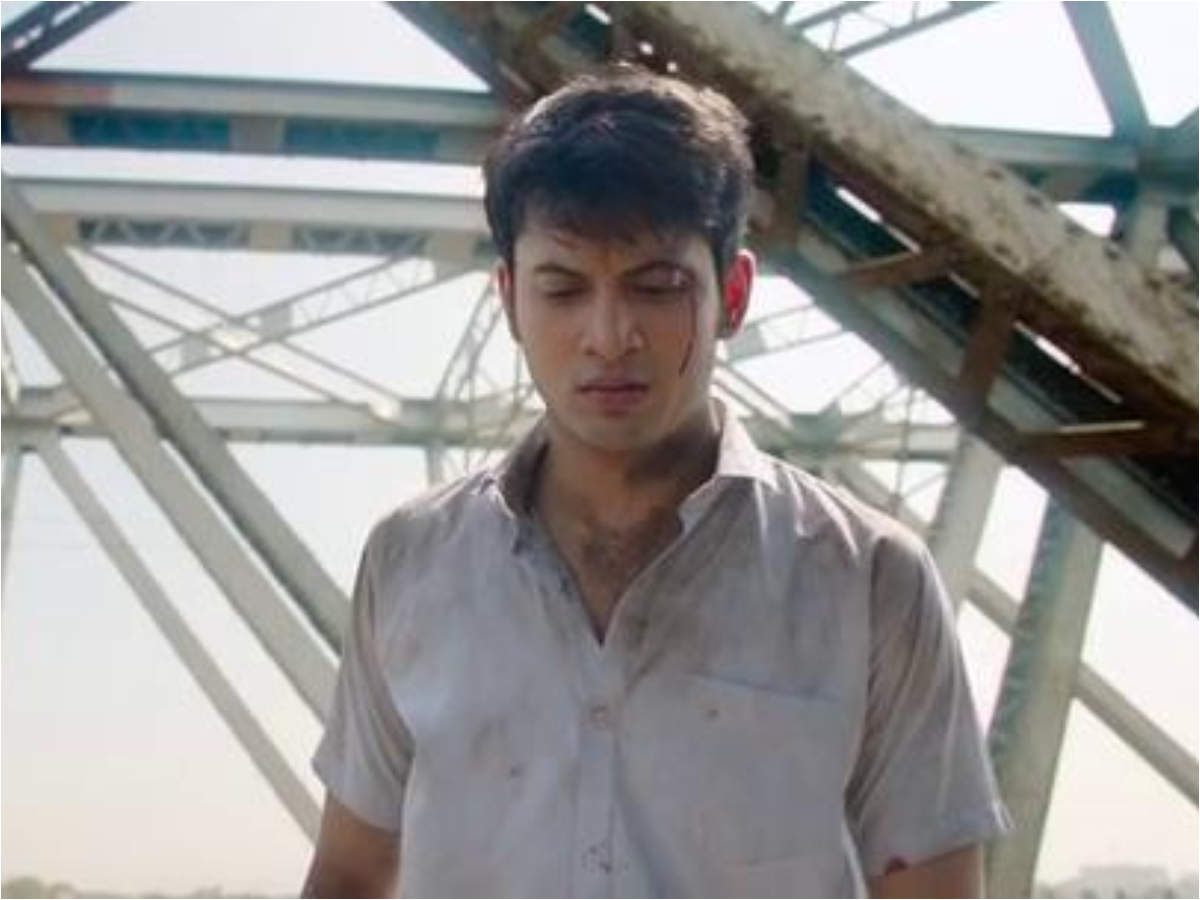 Also known as the National Crush of the country, Rohit Saraf has aced every role with perfection and is no less than a mixed bag of good looks and outstanding performances. Rohit who began his career with a small supporting role in the much-acclaimed film ‘Dear Zindagi’ played a pivotal role in ‘The Sky Is Pink’ which brought him overnight success. His performance in Anurag Kashyap’s ‘Ludo’ made him a household name and since then this charismatic man has been unstoppable 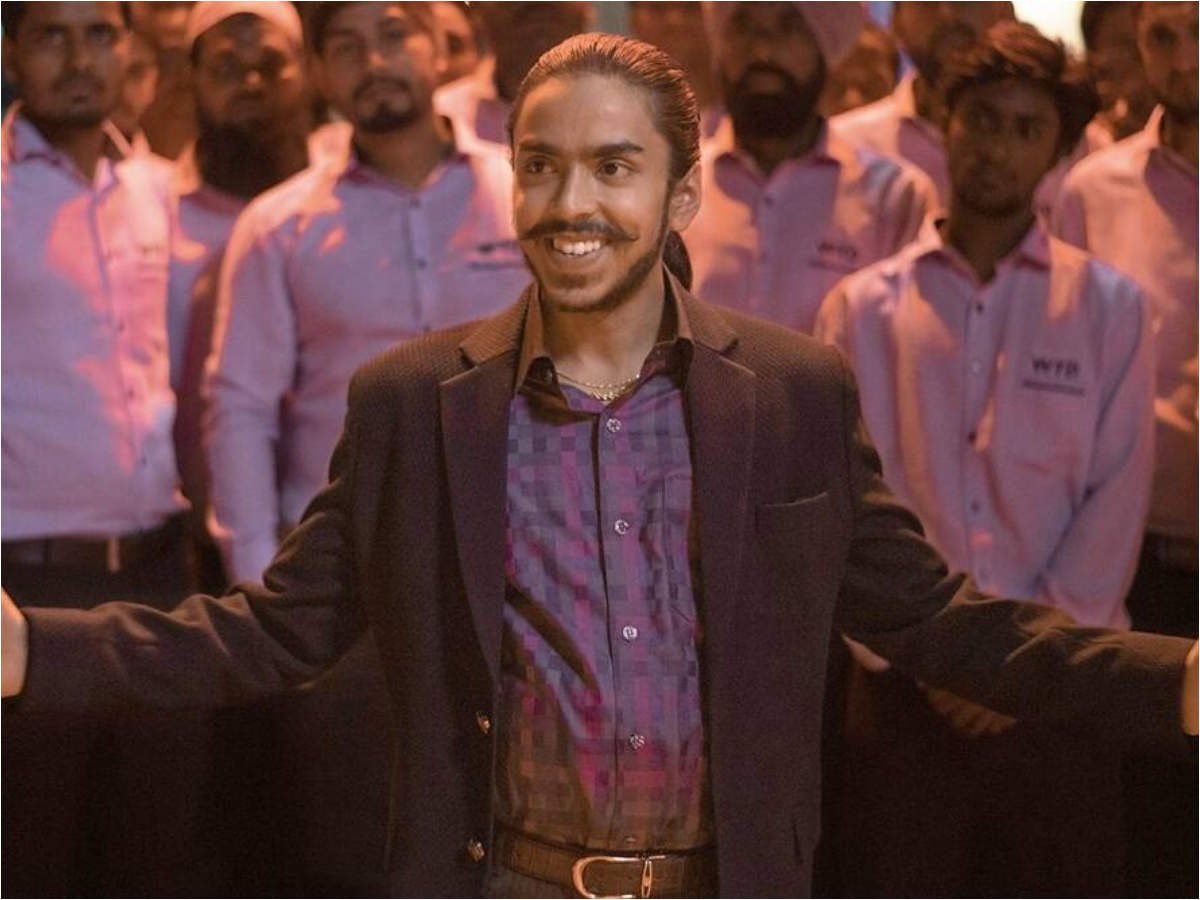 ‘The White Tiger’ fame actor Adarsh Gourav has proved to be one of the finest actors in the web space lately. The young talent has not only won the BAFTA nominations for his role in ‘White Tiger’ but also a million hearts. He was also seen playing the negative character in Sridevi starrer 2017 film ‘Mom’ Apart from that the actor was seen playing important roles in web shows namely ‘Leila’ & ‘Hostel Daze’. 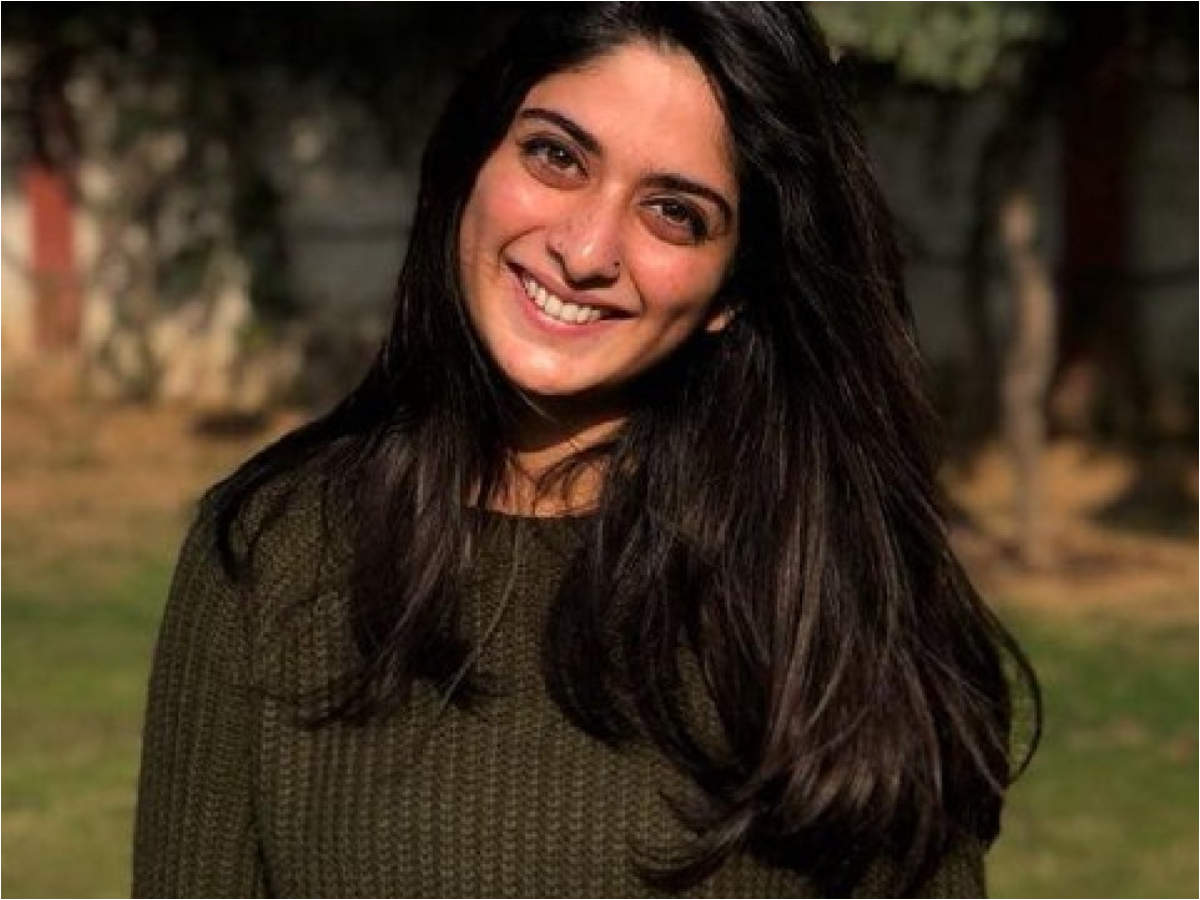 Tanya Maniktala who had made our hearts skip a beat in the much talked about web show ‘Flames’ and ‘A Suitable Boy’ is making a name for herself in the rich content driven projects she choses to work in. Not only known for her unconventional beauty but also for her outstanding performances, her recent shows are ‘Feels Like Ishq’ & ‘Chutzpah”. She will next be seen in the much-anticipated film ‘Mumbaikar’ starring Vijay Sethupathi, Vikrant Massey, Ranvir Shorey. 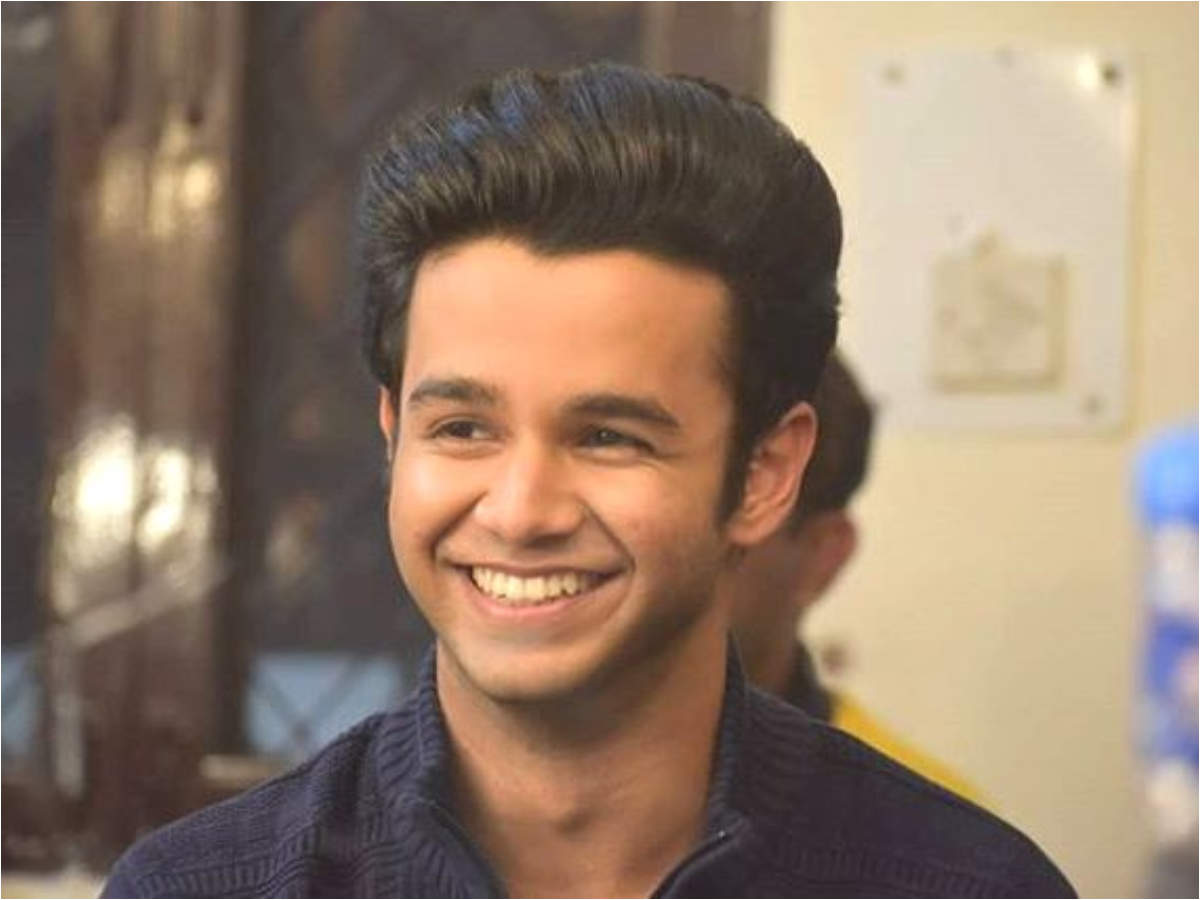 An actor in the current lot who has been grabbing eyeballs for his mesmerizing performance in the web show ‘Indori Isq’ is Ritvik Sahore. The young gem has been a part of highly celebrated shows like Laakhon Mein Ek 2, Flames, Awkard Conversations Part 2. Ritvik has also been signed for Siddharth Kumar Tewary’s sci-thriller ‘Escaype Lives’.Ritvik has been shooting currently for another project along with famous Youtuber and influencer Harsh Beniwal. Ritvik has also been a part of films like Dangal, Ferrari ki Saawari & Super 30. 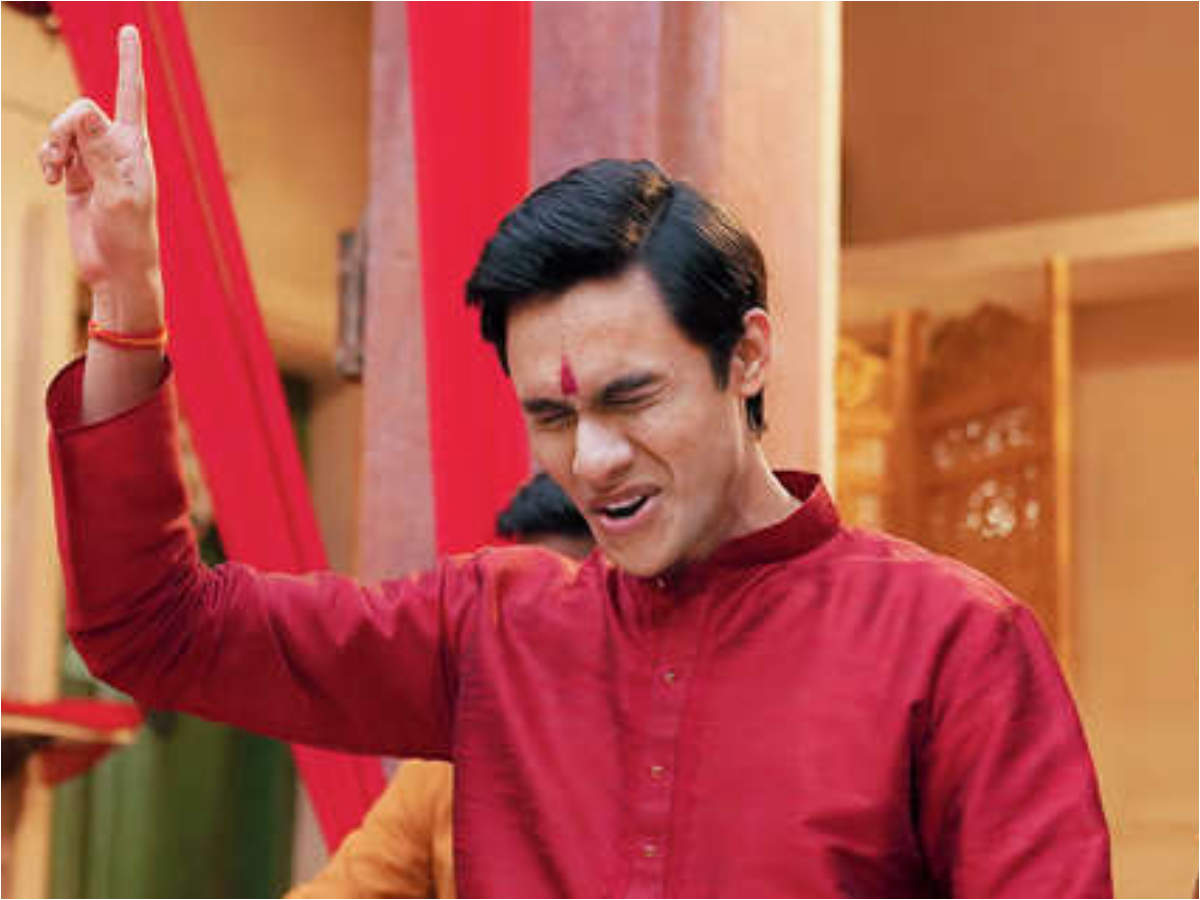 Another talented young talent is the Bandish Bandits famed Ritwick Bhowmick, who has been part of few short films produced by Filter Copy and Viral Fever had won a lot of appreciation for his role and acting chops. Ritwick had effortlessly played the role of Radhe Rahore and with his charming style and simplicity had impressed the audience.

NZ team to fly out of Pakistan in a chartered flight after abandoning tour: PCB | Cricket News

Deadline for linking Aadhaar with PAN card extended till March 31, 2022