While the wait for Salman Khan’s much-anticipated film ‘Radhe: Your Most Wanted Bhai’ continues, the makers are adding to the curiosity with songs and trailer releases of the film. Today, the dance number ‘Dil De Diya’, featuring Salman Khan and Jacqueline Fernandez was released. Besides Salman and Jackie’s amazing chemistry, we couldn’t take our eyes off the actress’s many looks. Salman Khan’s designer and stylist, Ashley Rebello, who also styled the actress for the song, reveals what went into designing her costumes for the dance number.
Excerpts: 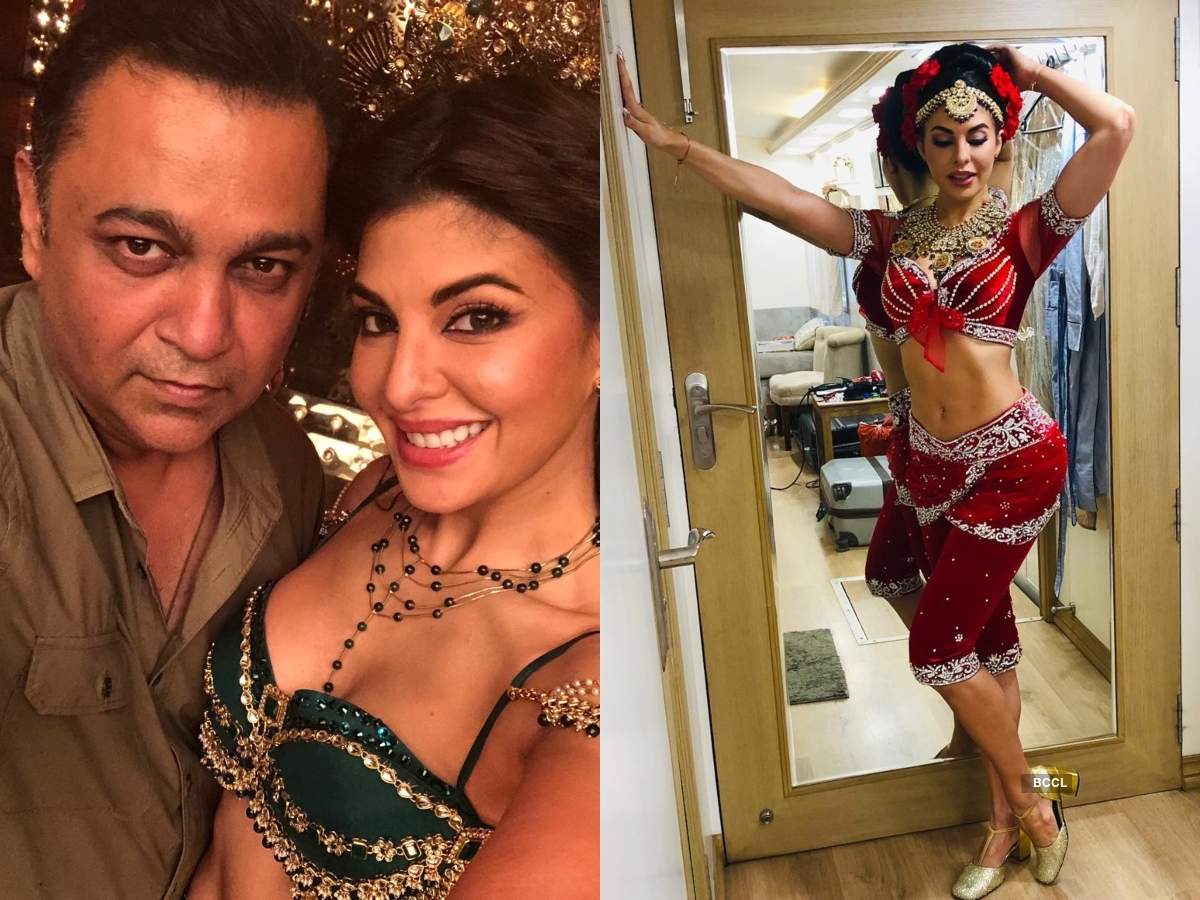 What was your inspiration behind Jacqueline’s outfit?


My main inspiration was the painter Frida Kahlo. Prabhudeva wanted something more Indian but the dance steps of the song were too heavy for any typical Indian costume, and I had to make it convenient. My main focus for all the outfits was that it had to be very easy for Jacqueline. She should have mobility throughout the song. So, I got a little inspired by Vyjayanthimala from ‘Amrapali’, Sridevi’s dance numbers, and merged it with Frida Kahlo’s aesthetics. It’s a mix of Indian and western with contemporary jeweled embroidery. I know she looks divine in red, so we picked that colour. As for the green outfit, it is very artsy and modern with a halo on the head. When it comes to Jacqueline, she is very sensual and dances smoothly. She carries her clothes so well, working around her body type was easy.

How does it feel to reunite with Jacqueline?


She puts a lot of effort into her work. We last worked together in ‘Race 3’ where I gave her a saree for a song; it was her first time wearing a saree on screen. She had never worn it before but she trusted me. This is why I love working with Jacqueline; she is a darling to work with. She is so receptive and not one of those girls who tell you what to do.


Salman wore a continuity outfit in the song. We had to go with the same outfit to match some sequence in the film, hence we couldn’t change it. He is playing a cop, so, it doesn’t work for the film. It was a nice evening look in a jacket with a T-shirt and jeans. I mean, I wish I could have given him something more, but it’s ok, I have made up for it in the song ‘Seeti Maar’. He looks amazing in the song and I think it just crossed 50 million views!

Suspension of IPL due to Covid is reminder of game’s vulnerability: Ian Chappell | Cricket News