Today morning, veteran star Dilip Kumar was admitted to a hospital in Mumbai after experiencing “episodes of breathlessness”. Now, we stumbled upon pictures of National Congress Party (NCP) chief Sharad Pawar, as he visited him at the hospital.

In these pictures, we can see the politician coming out of the hospital on Sunday afternoon. A few hours ago, the actor’s Twitter handle that is managed by his manager shared a health update.

Check out the picture here: 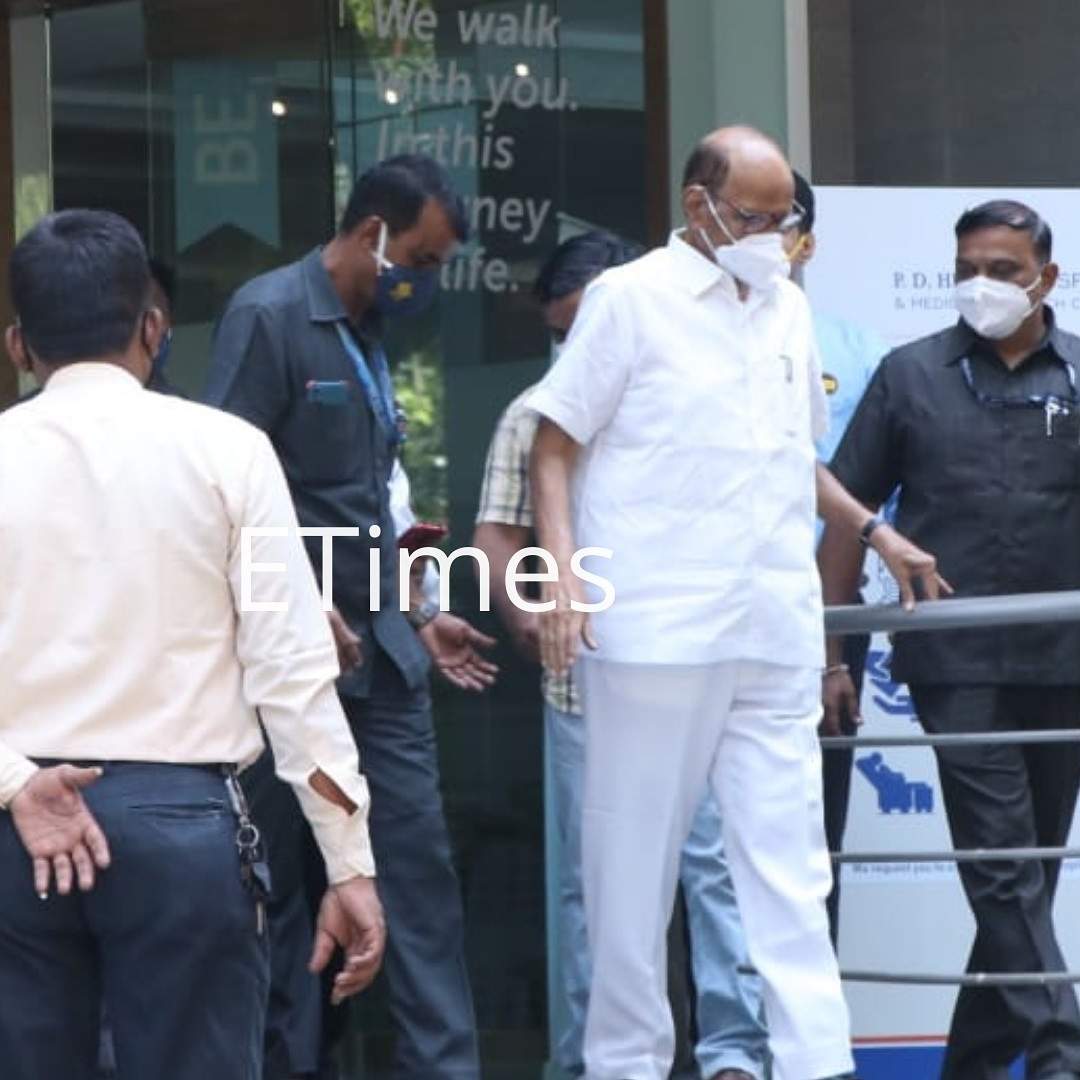 The tweet read as ”Dilip Sahab has been admitted to non-Covid PD Hinduja Hospital Khar for routine tests and investigations. He’s had episodes of breathlessness. A team of healthcare workers led by Dr. Nitin Gokhale is attending to him. Please keep Sahab in your prayers and please stay safe.”

Dilip Sahab has been admitted to non-Covid PD Hinduja Hospital Khar for routine tests and investigations. He’s had… https://t.co/WhDapmtt8Z

Fans and admirers from all across the world are praying for his speedy recovery.

The 98-year-old actor was admitted last month as well. However, he was discharged after two days.

He made his debut in Bollywood with ‘Jwar Bhata’ in 1944. Later, he appeared in several iconic films. His career spanning over five decades include hit films like ‘Kohinoor’, ‘Mughal-e-Azam’, ‘Devdas’, ‘Naya Daur’, ‘Ram Aur Shyam’, among others.

He was recently in the news as his ancestral home in Pakistan has been converted into a museum by the government there.