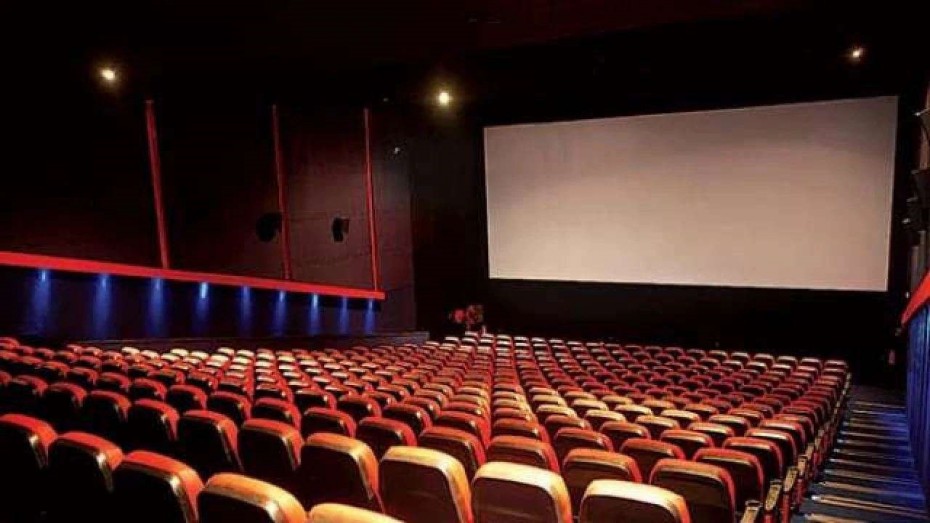 West Bengal chief minister Mamata Banerjee allowed 100% occupancy in cinema halls during the week-long Kolkata International Film Festival, which was inaugurated on Friday. She added “At present, because of the pandemic, only 50% occupancy in cinema halls is allowed. I would ask the state’s chief secretary to come up with a notification today so that 100% seats can be occupied”.

On January 4, the Tamil Nadu government had issued a similar order to increase the occupancy in cinemas, theatres and multiplexes to 100% capacity. The centre, however, has asked the Tamil Nadu government to revoke its order, as this would be not much safe during the time of Covid 19. Bollywood actor Shah Rukh Khan was virtually present for the inauguration. This year, 81 full-length feature films and 50 short films and documentaries from around 45 countries would be screened in eight venues over the next one week. So, if such a big bollywood actor could take part virtually for inauguration, then why Mamata Banerjee is playing with the lives of the people of Bengal during this Covid period.

Even though citizens can book the tickets online, three help desks have also been set up at Nandan, Tollygunge and Salt Lake for those who find difficulty in booking tickets online, she mentioned. She even urged the authorities to put up LED screens outside the cinema halls so that more people can see without entering any closed spaces such as cinema halls and theatres, where chances of infection are more.